Frustration Will Block Your Magicks 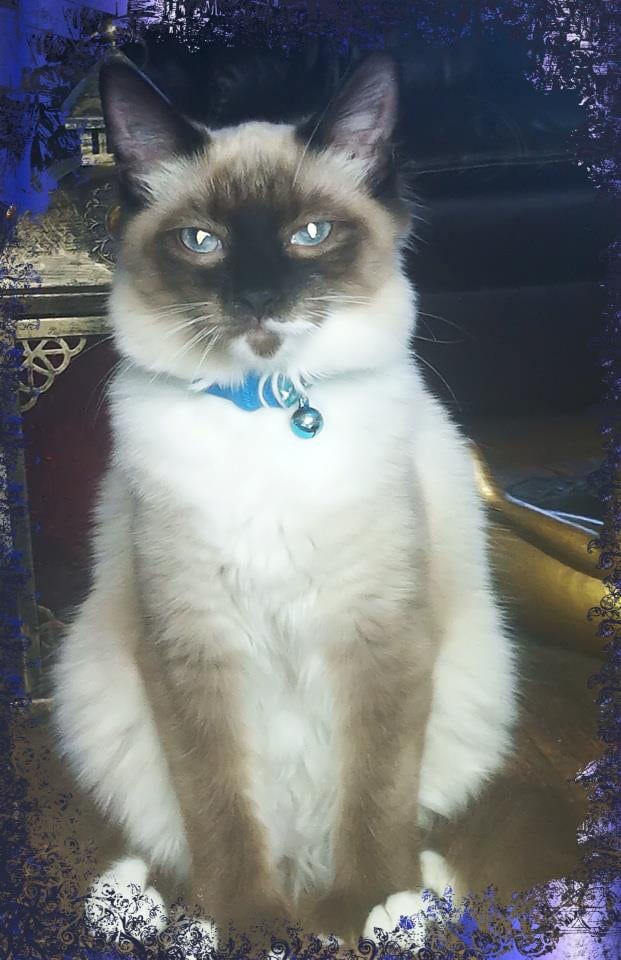 This is another transfer from my older blog. During a recent conversation with my husband the other day the subject of Hecate came up and he was talking about how funny it was that I said that I wanted that particular cat and there she was just waiting for me at the shelter. So, this story still gets talked about around the home. :)

I was having a wonderful conversation about intent and "unintentional" intent with Kallan. In the process, I had an epiphany. The epiphany was about frustration. During the course of the conversation, I talked about inadvertently ending up with my cats.

Okay.....er, I think I need to tell you about my cats. I had Kissy my solid black kitty and I had Bob, my brown tabby. I started thinking of how I would like a Siamese kitty. So, I started looking at Siamese kitties on the internet and I liked the Siamese rescue page on Facebook....and so on. Then one day I saw a picture of a polydactyl (Hemingway) Siamese, and I thought to myself.....now, don't go getting picky about a cat Loren, that's a pretty tall order.

That next weekend I had hubby take me to the Johnson City Animal Shelter, because on their website they had a Siamese momma and babies. When we got to the shelter, she wasn't there. I was so disappointed. On the way back through Kingsport coming home, my sweetheart hubby asked me if I wanted to stop and look at the Kingsport shelter. I agreed, and we stopped by and I ran to the cat room. There she was.  The fluffiest little Siamese kitty feeding on her mommy. I picked her up and she had thumbs! It was a polydactyl Siamese! She was the LAST one of the litter, all the rest had been picked. I ran and filled out the form (getting mine in before someone else that was wanting her) and she was given to me.  Hecate has been a delight ever since. 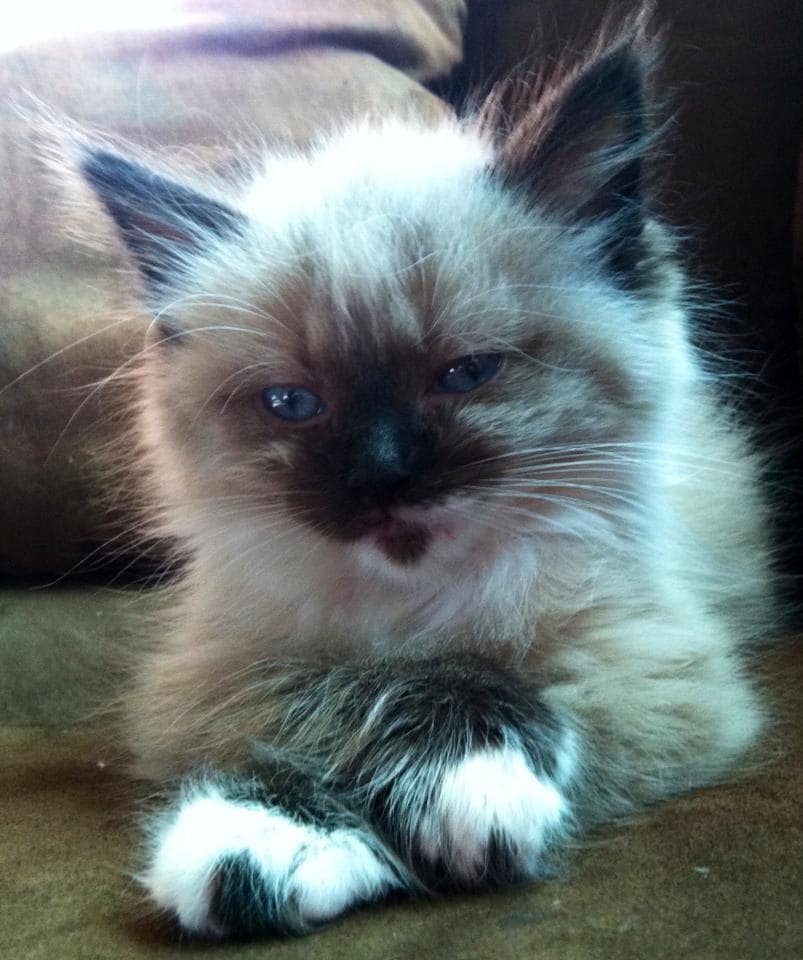 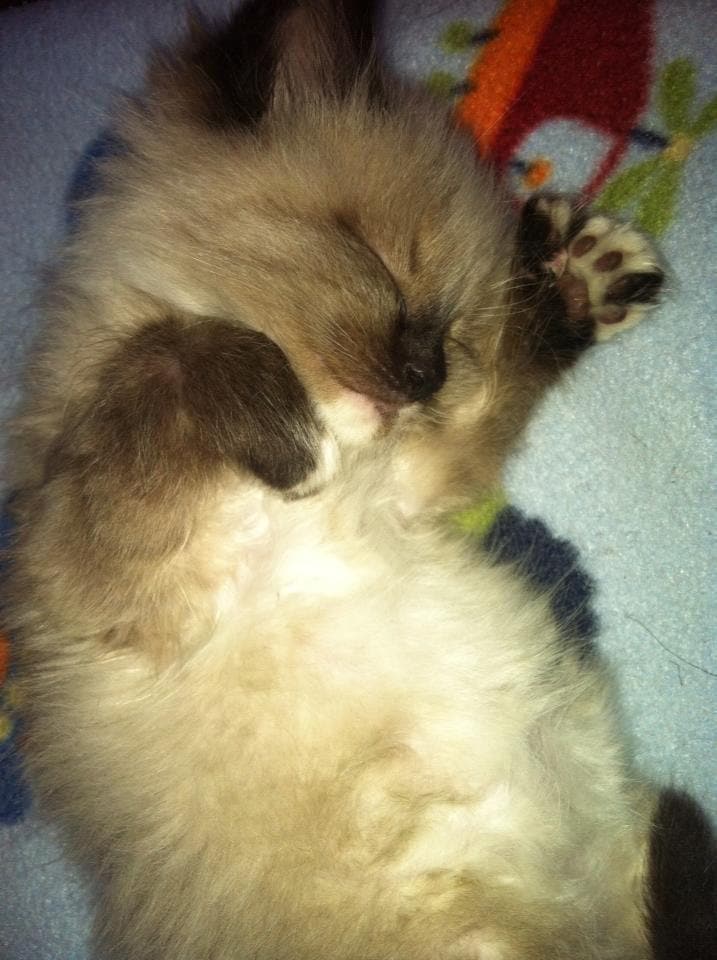 A few months after bringing Hecate home, we were asked if we would take her sister. We unknowingly had friends that went the same day to the shelter and had picked her sister. She is a lilac tabby point Siamese and yes, she is polydactyl also. Gaia now makes her home with her sister. They are happy to be reunited. So there, the Universe doubly blessed me with what I was asking for. 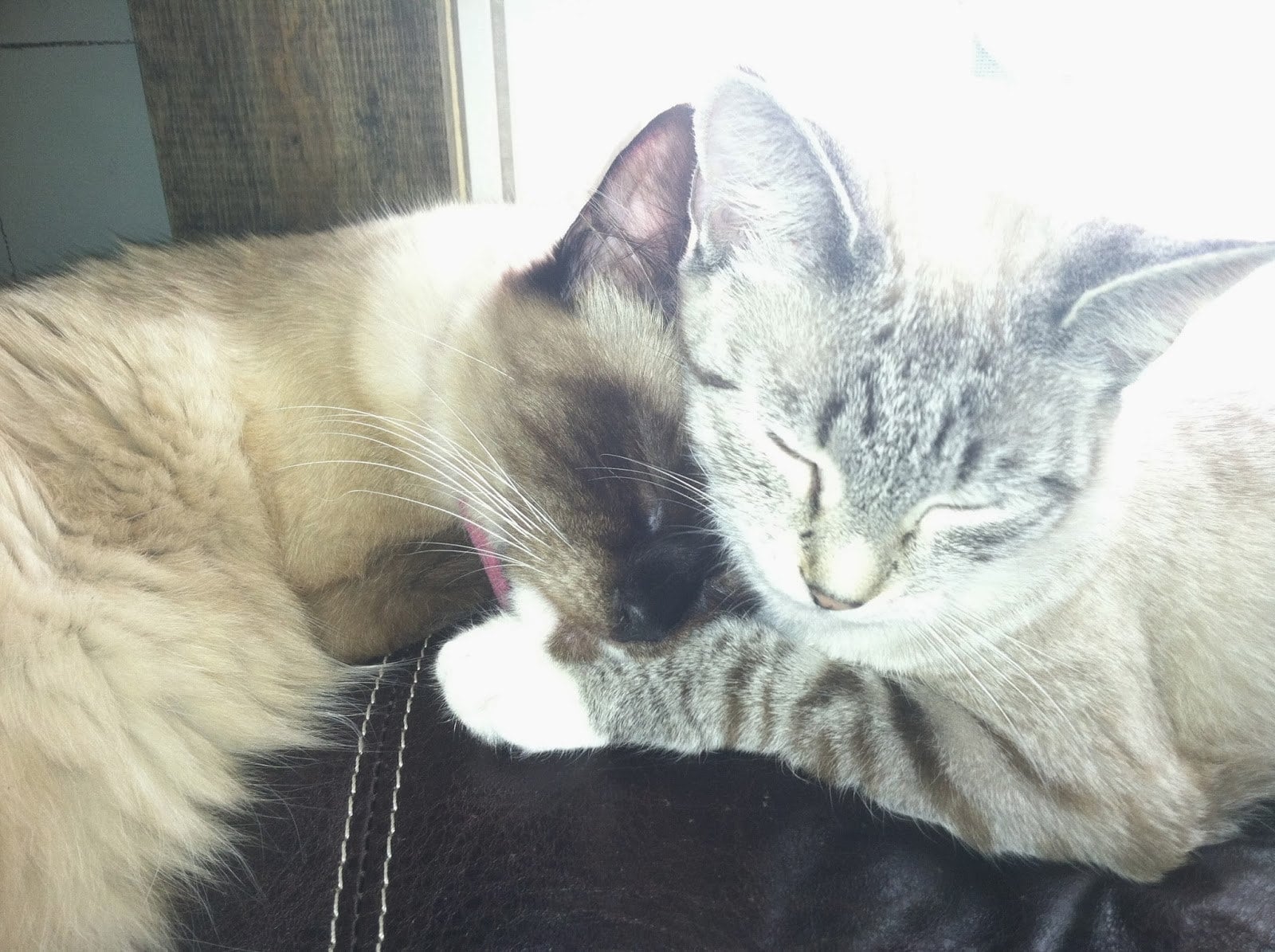 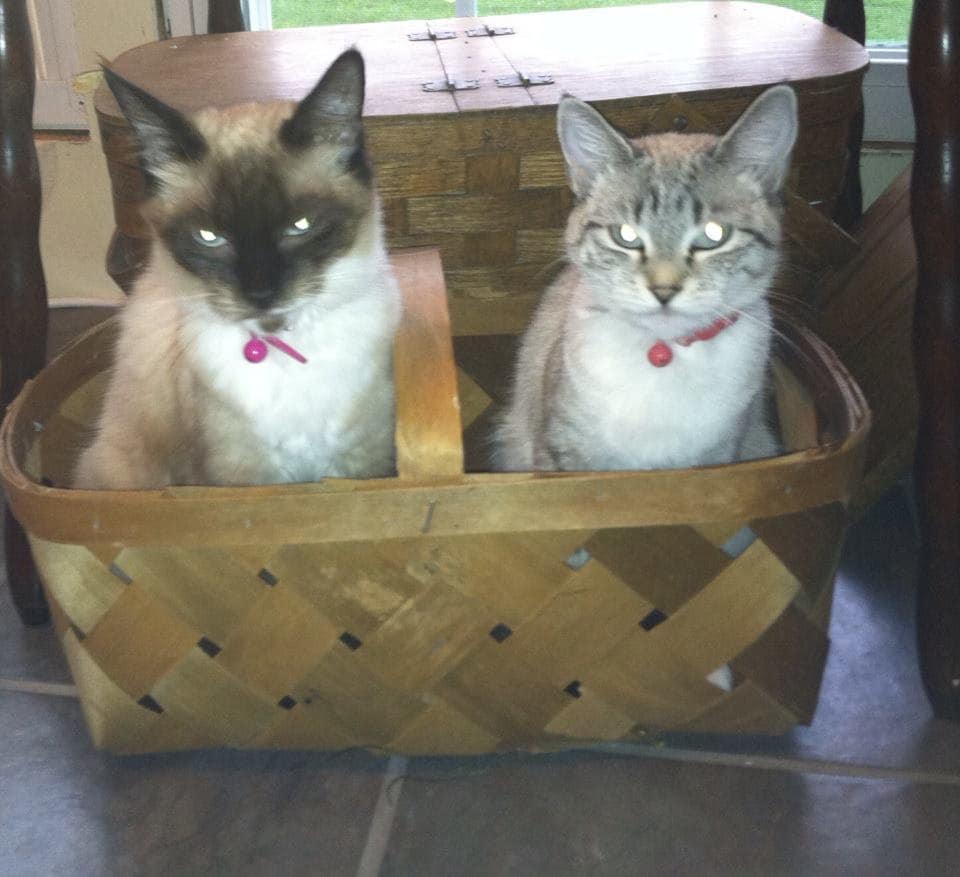 My magicks did that. I requested and the Universe fulfilled. It was so easy. I wasn't frustrated.  I wasn't "clingy" I wasn't pushing my magicks on the Universe as a demanding child. I only thought of what I wanted and it was given. Thank you, Universe.

What is frustration? The dictionary says that frustration is the feeling of being upset or annoyed at being unable to change something.

Antsy thoughts when you are doing magicks will make something not happen. You already have in your mind that perhaps the Universe wouldn't want to give you something, so there you are causing that very thing to happen.

So, what can you do to help yourself? One thing that I have found very helpful is to wait before doing your magicks. Sit down, meditate, get rid of your negativity. If it takes a week, let it. You want it to work, so removal of all doubt is needed.

Some other things to help you remove that frustration:

Talk to someone: That's what friends are for, right?

Walk, run, exercise it off

Go outside and connect with nature. Hug a tree. Hug your pet. Send that frustration into the ground.

Run a positive outcome scenario through your head several times. Make it a reality.

I hope you enjoyed this. Let me know what your favorite way to overcome frustration is. Maybe you can add to my list.

Previous Post Yule, Elves, and a Bindrune Spell For Your Business
Next Post New Year Superstitions and A Spell For You
0 items in your cart