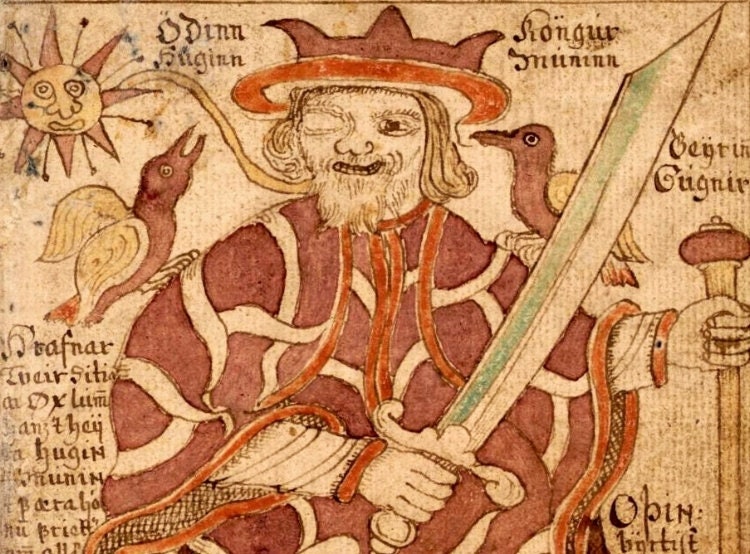 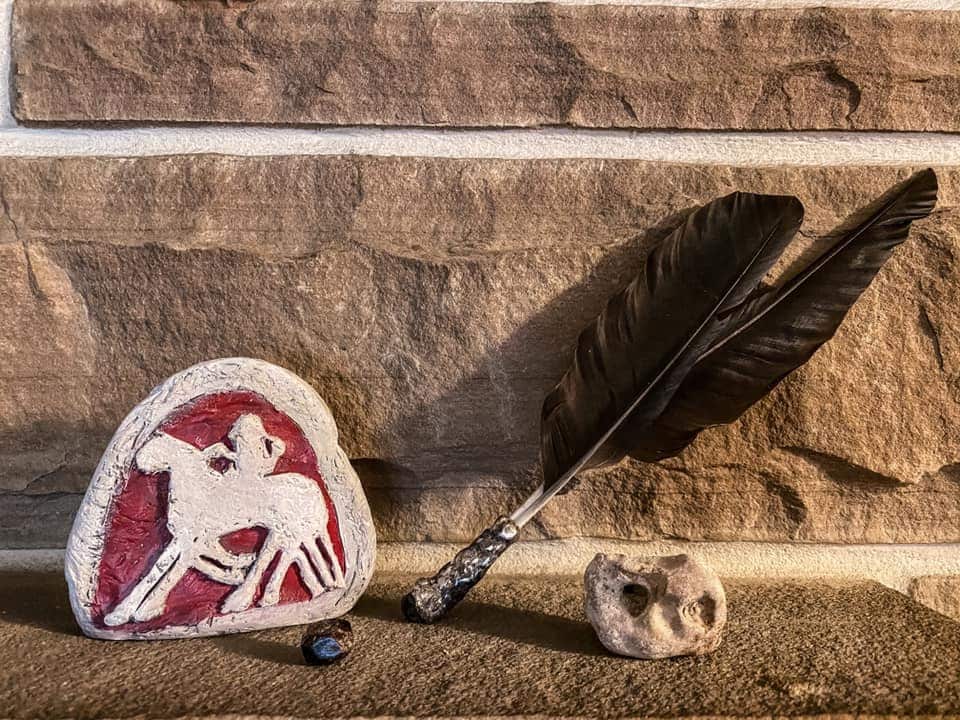 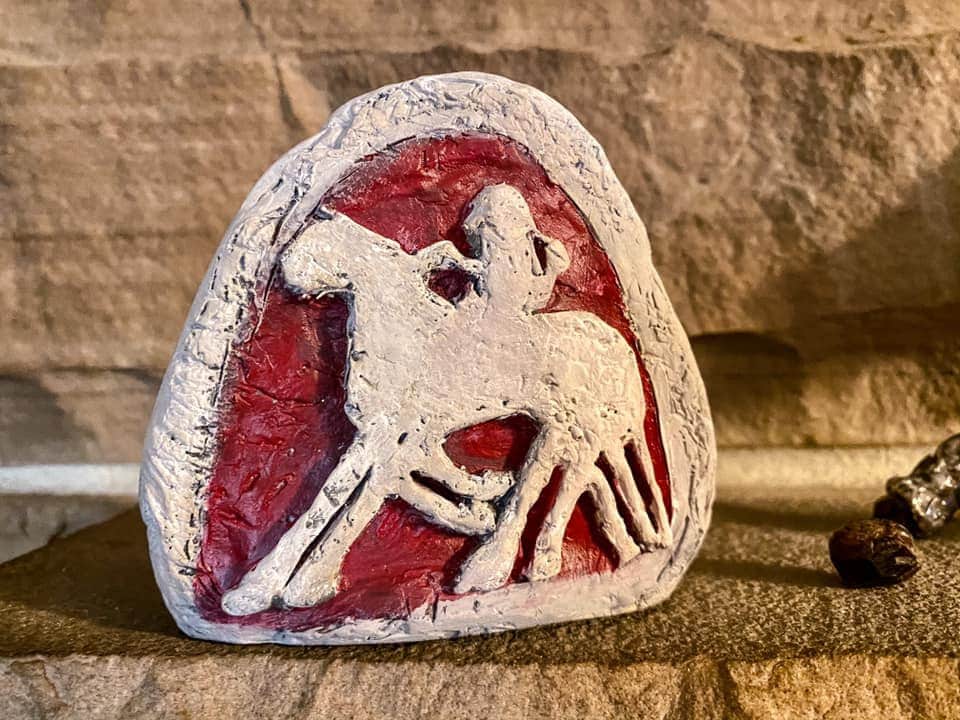 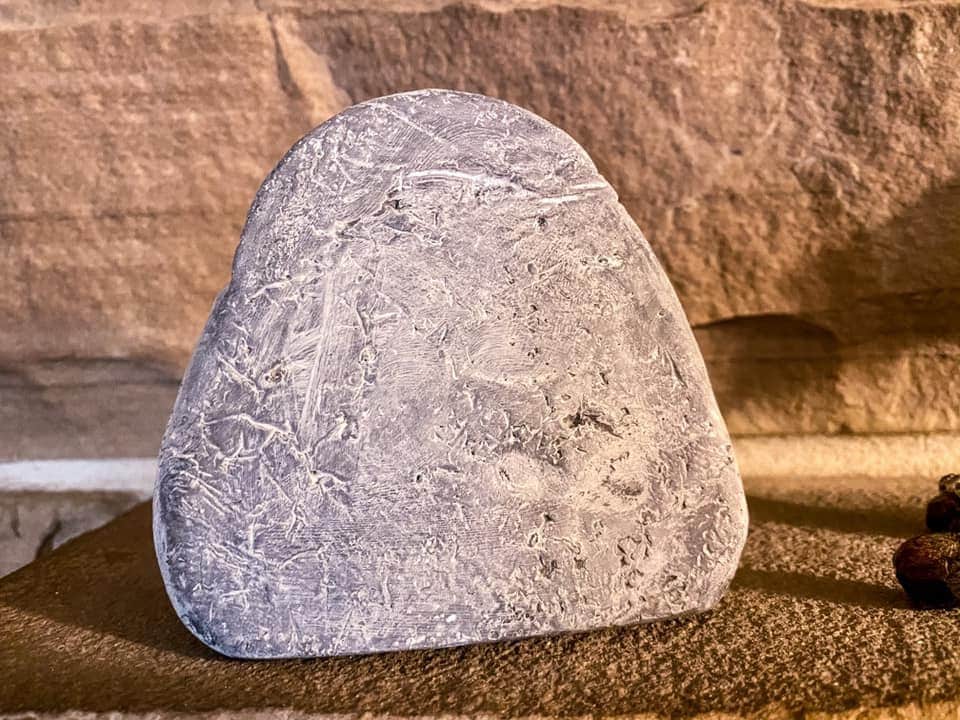 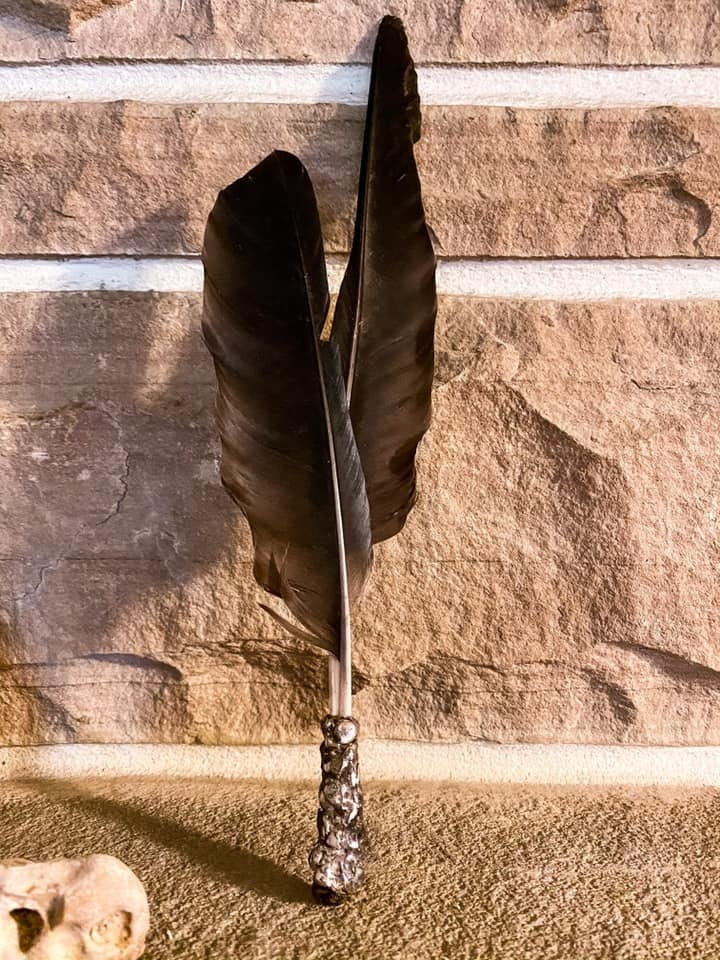 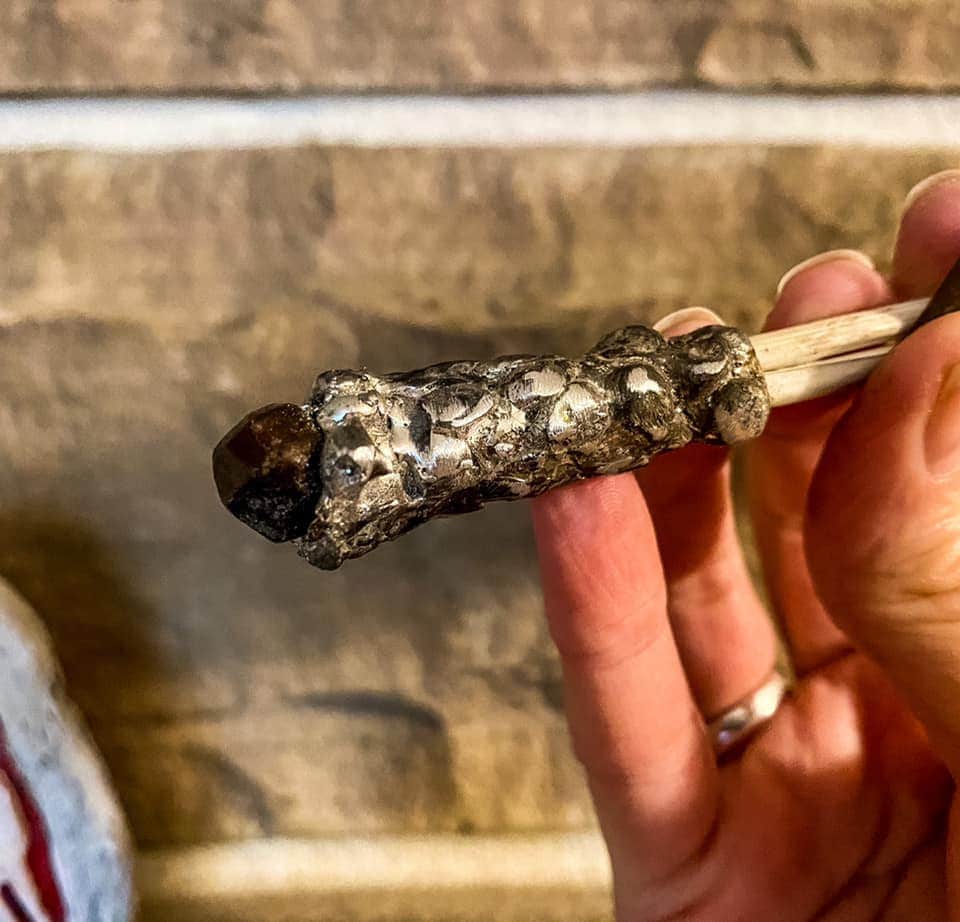 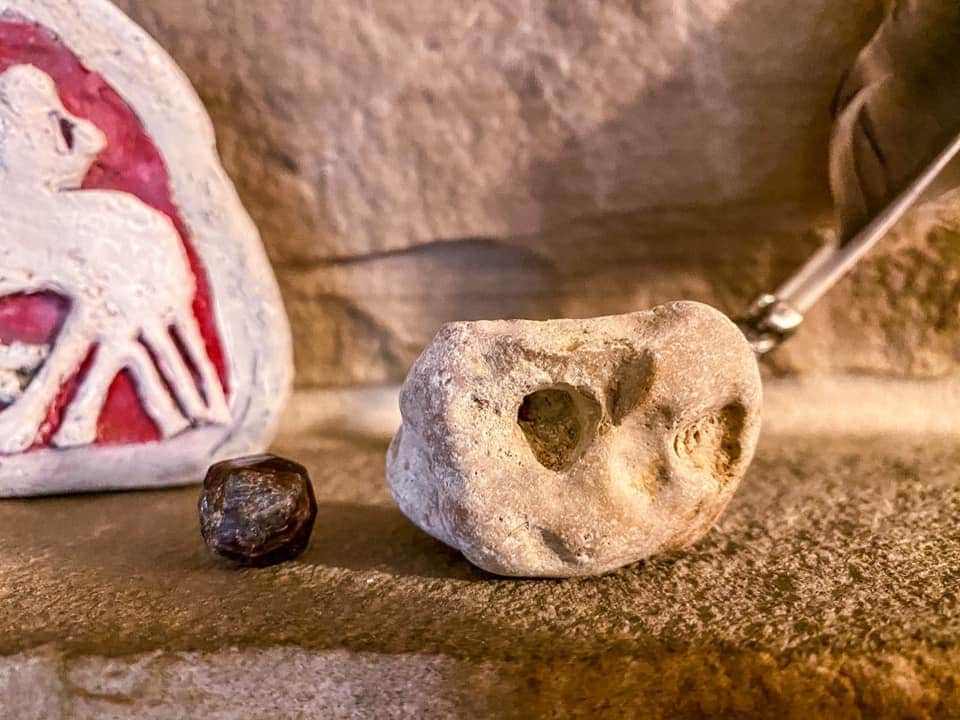 Get ready because the newest edition of "Witches of Lore, Myth, and Magic" boxes are being prepared now! It is a new box featuring loaded witchy decor for your home and altar!

These will begin shipping by the 15th of December. All items are being made now.

The Odinbox contains TWO very beautifully made home decor pieces made by myself, and TWO corresponding stones, and a pamphlet containing information about Odin, useful for your witchy practice!


All items will be centered around the wisdom seeking, complex Norse god, Odin.

Limited to the amount of 25


Photos show the handcrafted items included in this box.

This box includes the hand-crafted and hand-painted Odin altar stone, inspired by the Tjängvide stone. Each one will be numbered and signed.


Two raven feathers, with an almandine garnet, that have been crafted into another decoration and can also be used as a smudging wand, using Tiffany technique.


0 items in your cart