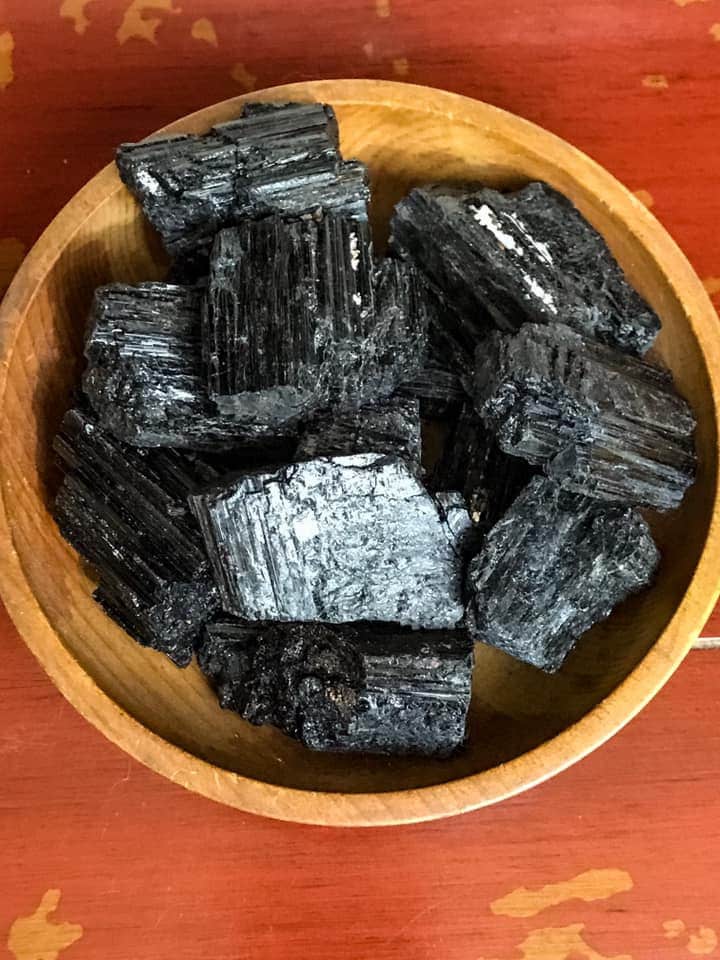 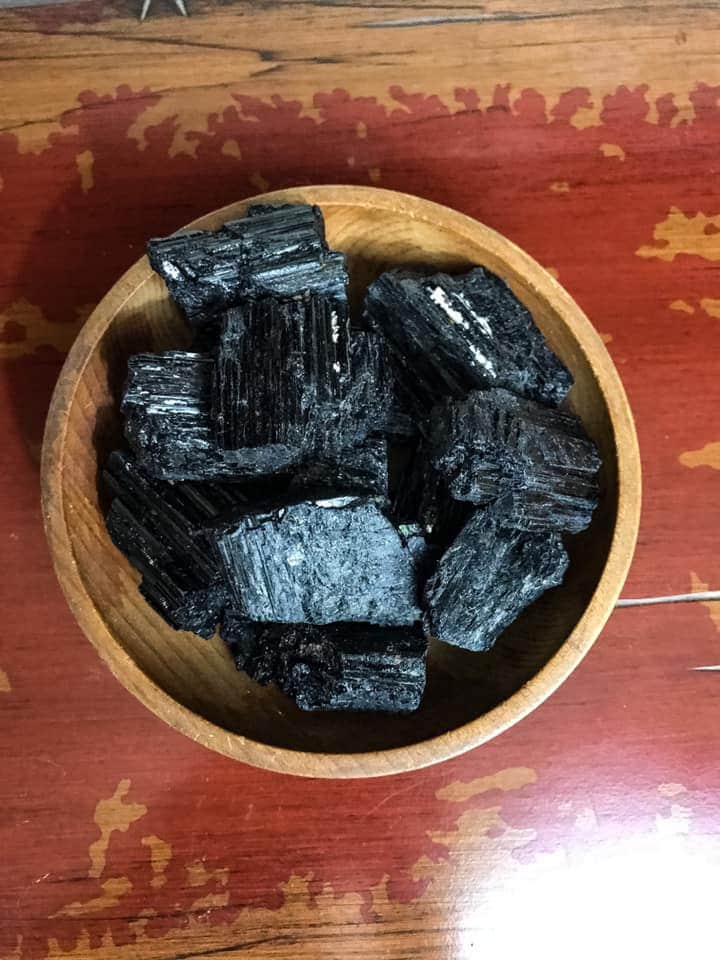 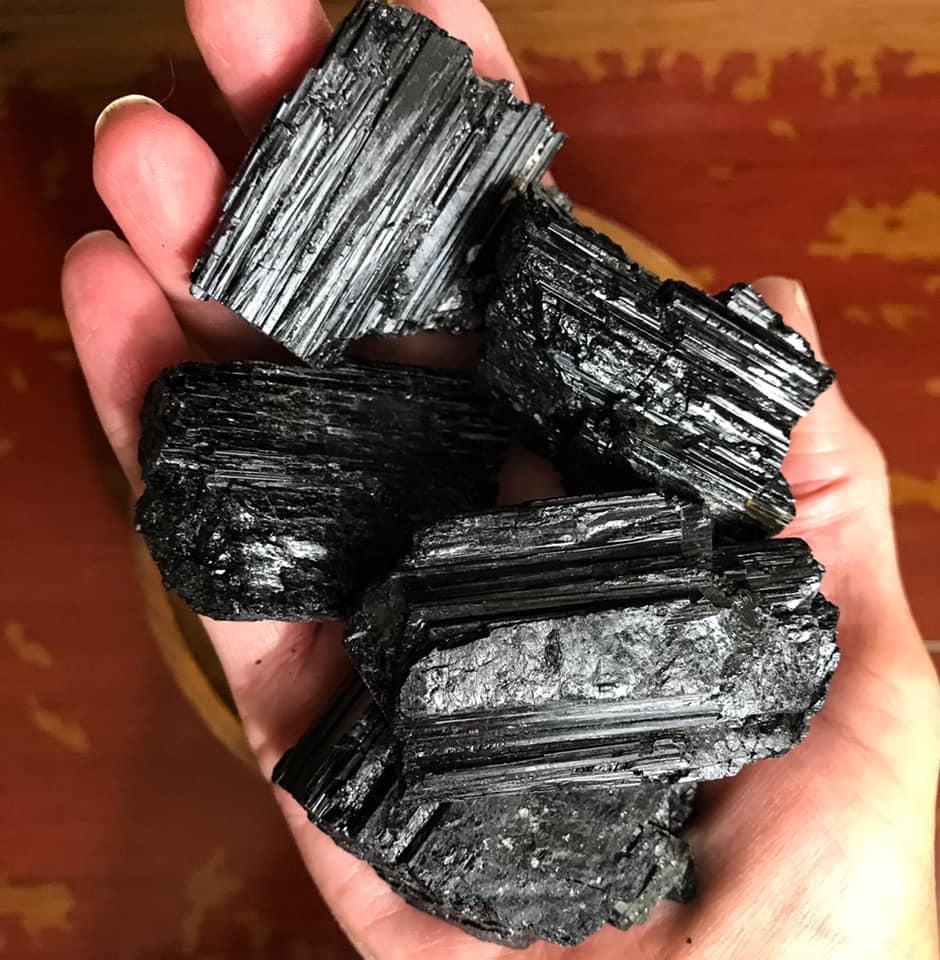 This is for one chunk of black tourmaline chosen at random. The size will vary between 1 1/2 inches to 2 inches long. This is Brazilian tourmaline that has not been dyed or processed.


Ancient magicians relied upon Black Tourmaline, known as Schorl, to protect them from earth demons as they cast their spells. Today this stone is still revered as a premier talisman of protection, a psychic shield deflecting and dispelling negative energies, entities, or destructive forces. It guards against radiation and environmental pollutants, and is highly useful in purifying and neutralizing one’s own negative thoughts and internal conflicts, and turning them into positive, usable energy.

Black Tourmaline is also a powerful grounding stone, electrical in nature, providing a connection between Earth and the human spirit. Its supportive energy aligns the energy centers of the body and channels healing light throughout the system. It promotes a sense of power and self-confidence, allowing for a clearer, more objective view of the world. It is empowering to those who must live or work in challenging environments or when facing difficult circumstances.

Tourmaline is a shamanic stone, providing protection during ritual work. It can be used for scrying, and was traditionally used to point out a cause of trouble or an offender, and to indicate a good direction in which to move.

Tourmaline was known to the ancients in the Mediterranean. Egyptian legend speaks of how Tourmaline made its journey from the center of the Earth and passed over a rainbow, taking with it all of the colors as its own. The Romans used these stones for their relaxing properties of inducing tranquil sleep, calming the mind and relaxing the body.

Black Tourmaline honors Manat, the Arabian Goddess of Waning Moon, Time, Destiny and Death. She is honored because time brings us all a transition we call death, but in life she can bring a world filled with magic, wisdom and protection. She rules as a triple goddess with Allat and Al-Uzza.

Black crystals honor Cybele, the Roman Earth Goddess and Modern Goddess of Spring Break. She is the Earth Mother and embodies the fertile Earth. Her festival is the first on the Roman calendar, the Festival of Joy.

Beutiful I am thrilled with it.

big beautiful chunk of black toumaline! very nice! I like it.